Learn More About Other Cities 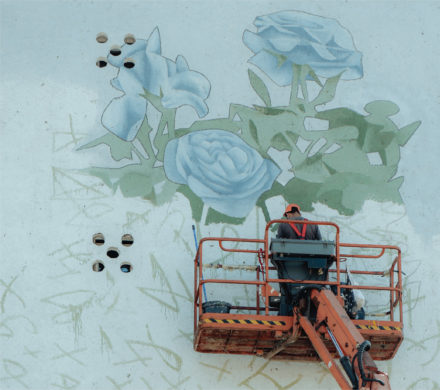 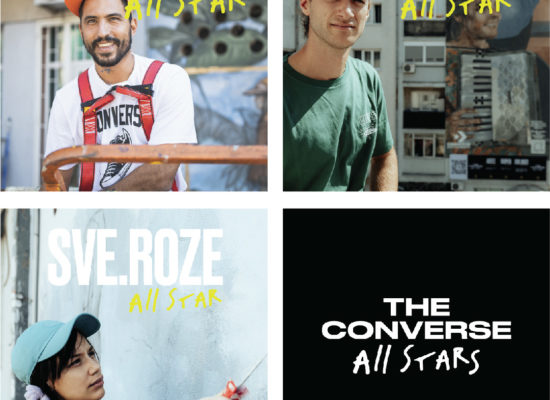 Andrej Zikic, also known as Artez, is a street artist from Belgrade, who spends most of his time travelling around the world to paint walls. He has participated in numerous domestic and international street art events, and has left his mark on the walls of cities across Europe like Berlin, Helsinki, Rome and Paris, but also in India and Brazil. In this project, he collaborated with his friend Dejan Ivanovic. Wuper, as he is best known, graduated as graphic designer from the College of Vocational Studies – Belgrade Polytechnic. Currently living and creating in Indjija, Wuper draws and paints not only all over Serbia, but anywhere the opportunity arises.

“Collaborating with another artist,” says Artez, “is always a challenge primarily because everyone has their own vision of how that thing should look like. Wuper and I both do figurative painting, so it wasn’t difficult for us to find a solution. After sketching, we quickly realized what we both wanted, and it was all smooth and efficient.” Wuper agrees. He says, “Tradition is something I usually do and we have similar styles, so it all fit in nicely.”

Kristina Petrovic also helped Artez and Wuper in this project. An artist, designer, creator and muralist, she studied wall paintings at the University of Fine Arts in Belgrade, Serbia. She is also part of Converse All Stars, a community that provides opportunities and mentorship for youth around the globe that are driving progress.

The artists were inspired by the roots and traditions of the Balkans. Artez created a figure of a person that has flowers instead of a head playing the Tamburica, a traditional Serbian music instrument; Wuper was responsible for the little girl playing the accordion, another traditional music instrument in the Serbian culture. He says, “I draw things that surround me and since I come from a small place, some traditions have remained there. I’m glad we were able to do this by celebrating our traditions in the capital as well.”

In the beginning, Artez admitted he was a little hesitant. “You know, a paint that purifies the air and all of that... we didn’t know if it would act just like any other paint. But I’m satisfied and we have done a great job.” Wuper complements by saying, “I don’t like to pollute the environment and that’s why I switched from spray to brush work, so I really enjoyed being part of this project.”

With good organization and a strong desire to succeed, the artists were able to pull through this massive mural in one of the busiest streets of Belgrade in only 5 days. 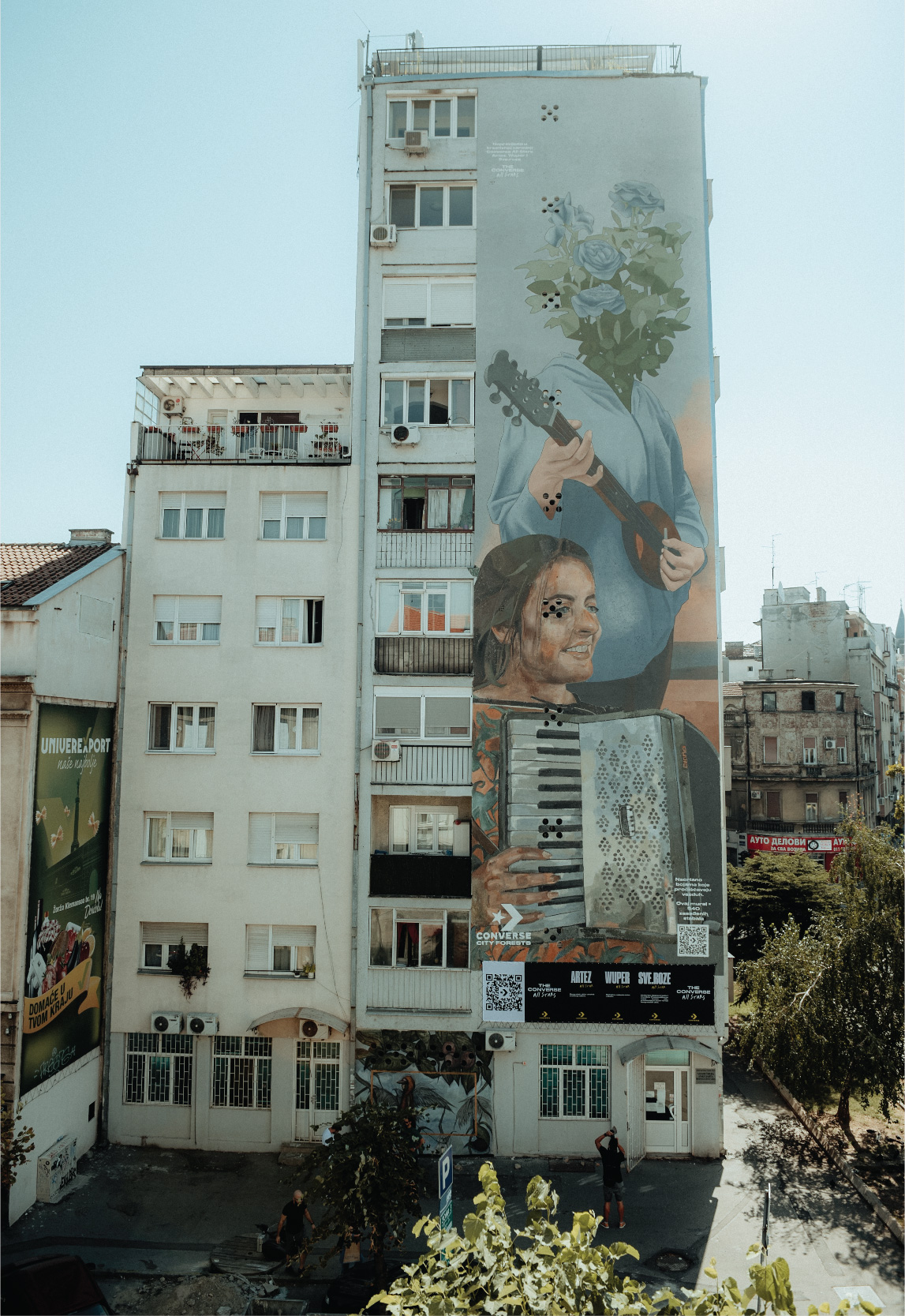 Follow #ConverseAllStarMurals to see what we’re doing around the globe to highlight purpose via art to communities just like yours. 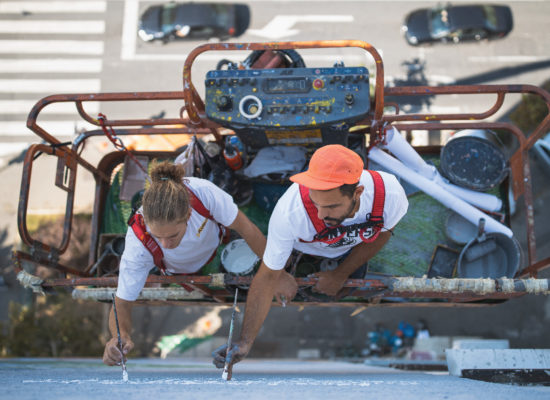